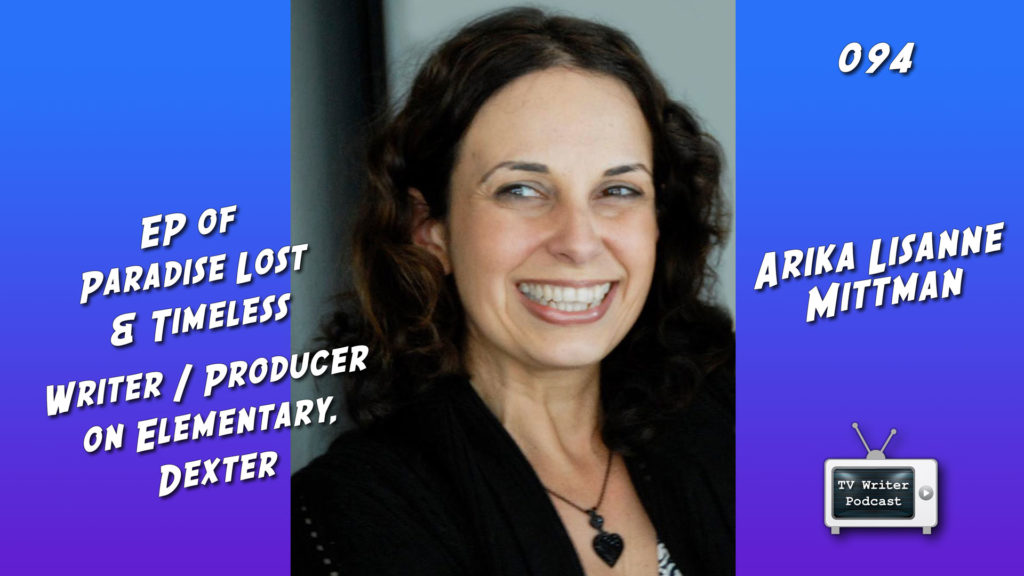 Ever heard of someone who didn’t live in L.A. or New York landing a staff TV writing gig? How about sight unseen, hired from a phone interview? Meet Mike Alber, who sold many pitches to a major network, wrote on a web series, and even landed a staff writing gig while not even living in the same state!

Mike & writing partner Gabe Snyder met in high school, and clicked right away. Despite going to different colleges in different cities, they wrote together constantly. Mike was on track to be a doctor, but after starting med school he realized that writing was his passion, so he switched his masters studies to creative writing.

Gabe moved to L.A. in 2006, but Mike continued his studies in Ohio. They placed in several screenplay competitions, but it was through an honorable mention at a trackingb.com contest that they got their first option. They were on the map! One relationship led to another, and soon they sold several pitches to Spike TV, worked on the web series Ultradome, signed for management and representation, and were taking meetings all over town.

Mike tells the amazing story of how his newborn daughter kept him away from L.A., yet he was able to land his first TV staff gig, on MTV’s Death Valley, with a phone call from the hospital waiting room! Mike finally did move to L.A. this year, and does advise that everyone else should move to L.A. first — his luck is not easy to repeat!

Mike and Gabe are idea machines, and Mike has great advice on how you can be one too!

Want to shoot a showcase film? Web series? Crowd fund a project? This week Gray talks to Koo — a Webby Award winner, DIY filmmaker, and the creator of NoFilmSchool.com and its excellent free DSLR Cinematography Guide.

Koo co-wrote, directed, shot, and edited the “urban western” webseries The West Side, which won the Webby Award for Best Drama Series. Filmmaker Magazine heralded the series as “ingenious low-budget independent filmmaking that just happens to be viewable only on the web,” and named him one of their 25 New Faces of Film.

Koo has shot for Focus Features, The Workbook Project, and Ralph Lauren; he has written for Filmmaker Magazine and Weblogs, Inc.; and he has served as Senior Designer for Rhapsody and MTV. His films have been official selections at several film festivals nationwide, and he was the recipient of a grant from the National Endowment for the Arts.

His website NoFilmSchool.com focuses on DIY filmmaking and independent creativity, and won Total Film’s Best Creative Blog award. He is in pre-pre-production on his first feature film, Man-Child, which is being funded through a crowd funding Kickstarter campaign.